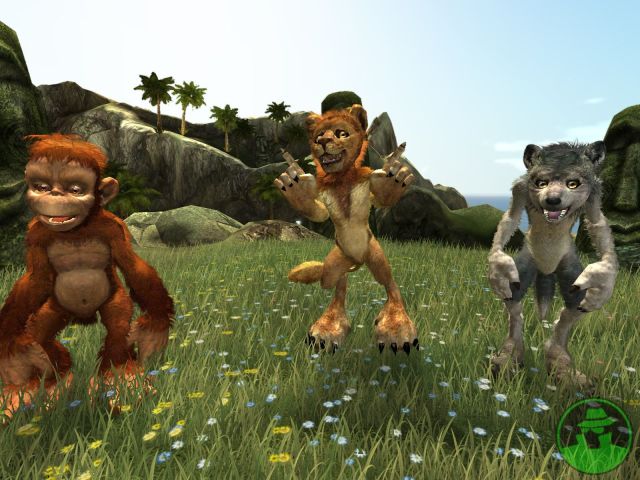 Look at that picture and remember Lionhead Studios. Oh and Gamespy of course. What was the topic again? We’ll do Gamespy another time.

So today MS studios shut down Fable Legends and on the same day proposes the closure of the former powerhouse Lionhead Studios. Fable Legends I couldn’t care less about since I haven’t touched the Fable series since Fable 2. But the studio with its legacy is another story. I remember back many years ago getting two games for a birthday. The first was Roller Coaster Tycoon and the other one were Black and White. As a young strategy geek I devoured these games on their own merits. Both were clunky and ran… Okay on my old Compaq PC. The idea of playing god and having moral choices were new to me. Obviously I played as an evil god and went full warfare. I lost, a lot of times. But I had fun. Very fun.

Then we have Fable a few years later. Same with this game, moral choices that ALSO made you look cool. Obviously I chose evil. Horns, fire and glowing eyes almost rectified being a complete asshole to anyone I met. Then conscience won and I replayed as an angelic good guy and felt good about myself.

Both of these games may not have had an enormous impact on my life but I still think they were worth sharing on a day like this. We can at least rejoice in the fact that it wasn’t Peter Molyneux’s fault that Lionhead Studios went to shit.