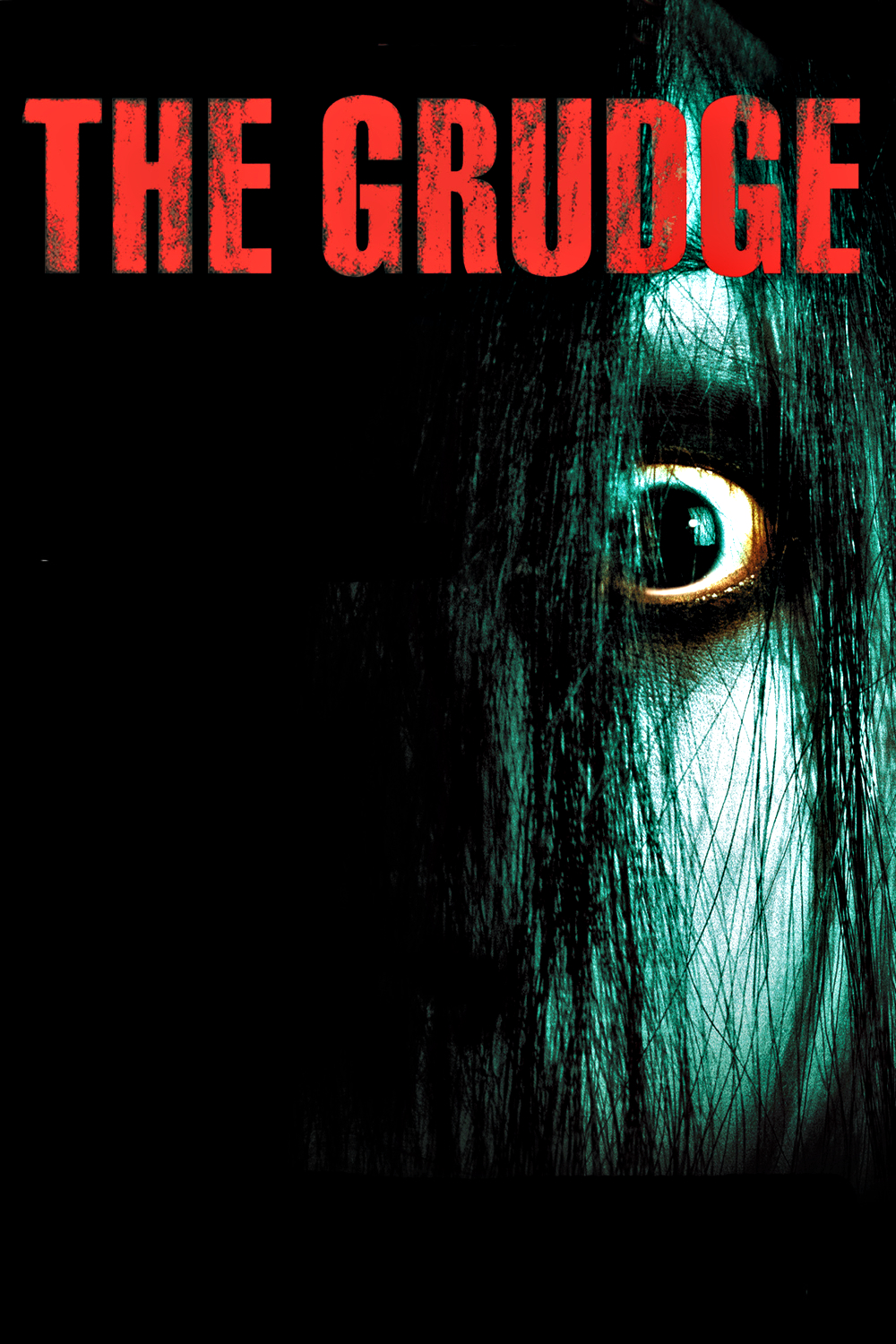 Today I am sick but not as sick as yesterday. Thus here is a story about a fart followed by a story of me getting punched. All in true horror fashion.

When Blair Witch Project came out I was only 8 years old so of course I wasn’t old enough to watch it. But through pure chance two years later I was sitting with my parents watching the movie. The circumstances that led me to watch a horror movie with my parents as a mere 10year old is to this day shrouded in mystery. I read very fast and even as a kid I read fast so I had no trouble following the plot. Because of this I could understand why the movie is scary and started to get frightened. But I soldiered on and finished it like a champ!

Now I am in bed being paranoid. Hearing things, seeing things in the corner of my eyes. All the usual things a scared kid feels. Then it happened, the most embarrassing thing for a kid like me. My dad ripped a loud evil fart from the bedroom and I sit straight up and scream. It was a pure scream of terror followed by my parents fanatic laughter. To this day they keep reminding me of the night their son got super scared because of a fart.

Fast forward a few years and I am now in my teens. Being an edgy teenager I loved all things horror. My big sister did not. She was and still is the kind of person that uses pillows as protection against anything scary.

This night we were watching the Grudge. You know the one with the scary girl who has trouble properly going down stairs? Yeah that one! I was not that impressed and thought the movie was kind of predictable (it was the American version). But for my big sister it was the scariest thing in a long time.

Being the jerk of a brother I was I decided to play a prank on her after the movie. As she went to the bathroom I hid just around the corner. As she was coming out of the bathroom nearing the corner I did my A+ imitation of the Grudge sound. WHAM. By instinct she gave me a right hook right between the eyes. Frankly looking back at it now. I think I kinda deserved it.

Some stories huh? We are nearing the end of horror week and tomorrow will be the final posting for this year. Hopefully this will become a tradition with a lot more planning and less spontaneous chaos in the future. I sincerely hope you have enjoyed the content thus far!

What even is horror?