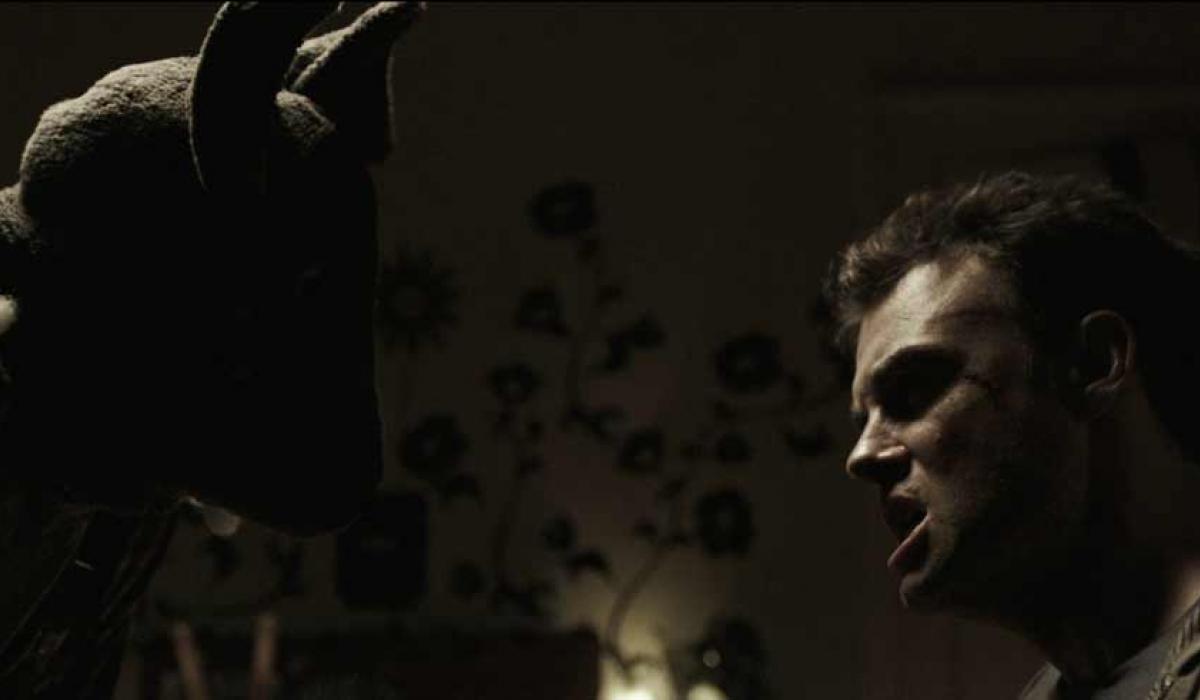 I love a good family slasher movie. But when the plot is thinner than grandmas ability to remember her grandchildren (damn that got dark), then it’s just not a very nice experience. The summer house becomes the slaughter house in this predictable mess.

Torment is a movie about a newly formed family of a kid, a father and his new wife. They try to bond as well as they can by getting a summer house. When they get there there they feel that they’re not welcome. The entire house is a mess and it’s them darn teenagers ruining everything. At least that’s what they think.

That is the entire plot. It’s thin and the ideology of the villains is just as thin. Nothing is explained in a way that gives the viewer any reason to care about anything or anyone. You just end up hoping for some good torture scenes and guess what? The torture scenes are just as thin and frankly predictable to the point of boredom.

I had seen some good reviews for this movie and I’ll give it some credit. The kid actor Peter DaCunha is pretty believable and so is the rest of the cast. It’s just a shame they were handed a script printed on toilet paper.

Torment is predictable in its nonexistent plot. It’s well acted and there is some satisfactory meaty sounds when characters get hit. Besides that there really isn’t much there for anyone which sucks since I can see the potential. Skip this movie. I promise you, you’re not missing out on any hidden gems with this one.