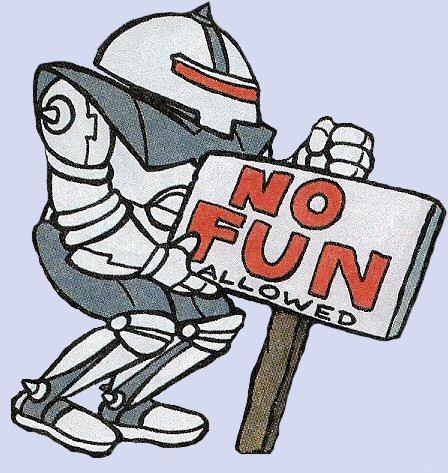 Wow Killer Ants is so obscure that it only had 2 reviews on IMDB and hardly any pictures to find anywhere. Well here is my take on this “hopefully” no budget creepy crawlies movie!

This movie follows a guy and his wife moving to rural Texas. His wife is a stuck up perfomance artist that is liked by literally nobody, audience included. On their way there she gets bitten by an invictus ant and gets a big old disgusting boil. From here it only escalates with a creepy villain and ants everywhere! The plot is most certainly a thing that you can follow but the acting makes it near impossible!

So let’s talk acting. These people are amateurs and it shows. It’s either extremely underacted or overacted, there is no inbetween. Combine that with an audio mixing job done by a deaf janitor, and you have a recipe for disaster. At times it feels like a school play with the pitching of voices for dramatical effect. At other times they seem to be reading off off a teleprompter. Then there’s the “CGI”.

Someone did a class on computer animation in high school, put computer animator on their Linkedin and then they got this job. That is how it must have went down cause the ants hurt my retinas. Low pixel count, is obviously just put on the screen and not in the film and it just looks so bad! But I have to admit that I did chuckle at the ending ant.

Killer Ants is one of those movies that barely misses the mark of being “so bad it’s good”. But if you’re drunk one night and want to see what constitutes an attempt at both horror and comedy. Then pop this movie in your dvd or bluray player. After you’re done watching pop the movie in the microwave and burn your house down in a vain attempt to forget this ever existed.