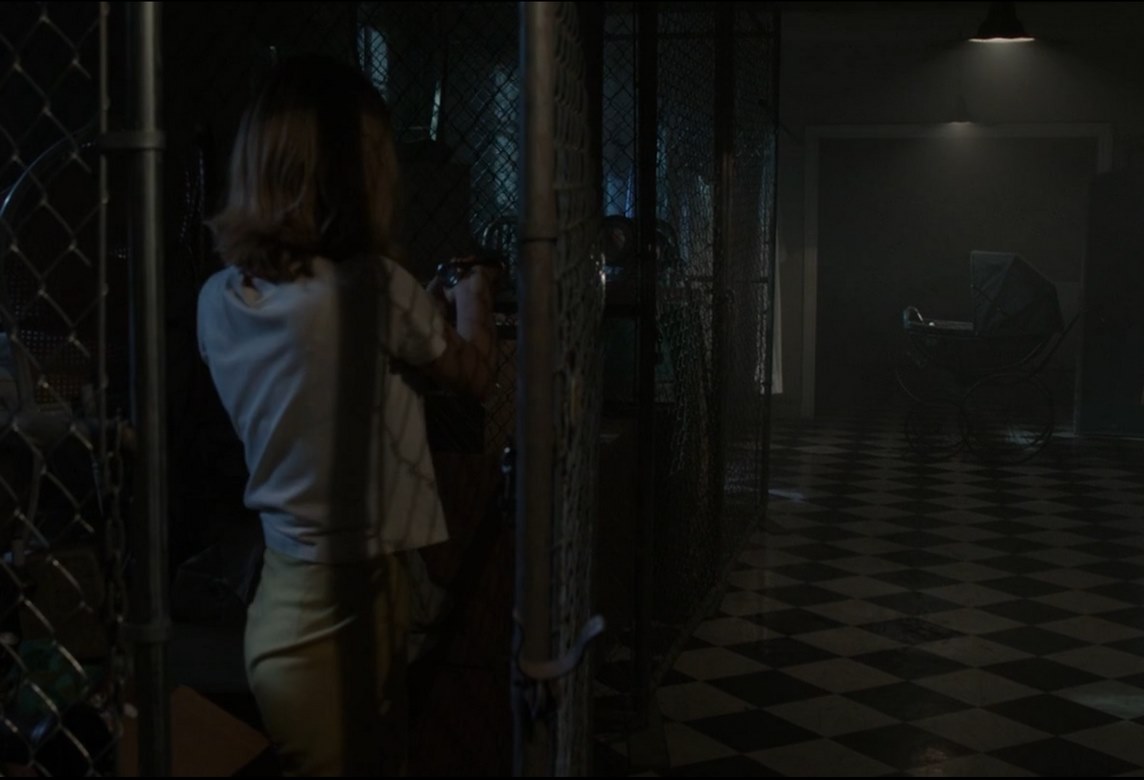 Annabelle is an ugly doll. So ugly in fact that after having watched the movie I still cannot fathom why ANYONE would want a doll like that in their house. Some things have such a cursed aura around them that it makes for laughable poor judgment, horror movie style. But I am thankful for the poor choice of baby toy since it spawned a rather interesting movie, namely this one.

Annabelle is the story about a cursed doll. It is not a very new story, nor a very unique one. Christian couple finds a doll for their newborn child, cult crashes into their house and curses the doll. It’s all pretty normal stuff as far as horror goes. The story tries to go into the field of psychology (what is real etc) but eventually just goes full-on supernatural which is a bit boring. It is fun to see a supportive husband rather than the generic skeptical husband bro archetype.

First off I need to say that Annabelle is a very generic horror movie. It follows all the tropes albeit following them very well. You have your jumpscares, a good suspenseful soundtrack, characters that could’ve been replaced by cardboard, and of course the overuse of zoom on the camera. I didn’t bond with any characters, the pacing was very predictable, and it had the Hollywood what-if ending. With all that said, Annabelle is not a bad movie since it does all of the horror tropes very well, even to the point where a jump scare got me!

The doll is very scary to look at. Unfortunately, the doll is not the focus of the film. Instead, there is a focus on effective horror making without substance and without unexpected twists. Sadly I think the other two movies will fall in the same category. But as most of you long-term readers know, sequels can surprise in all sorts of ways. Let’s hope I am wrong once again!