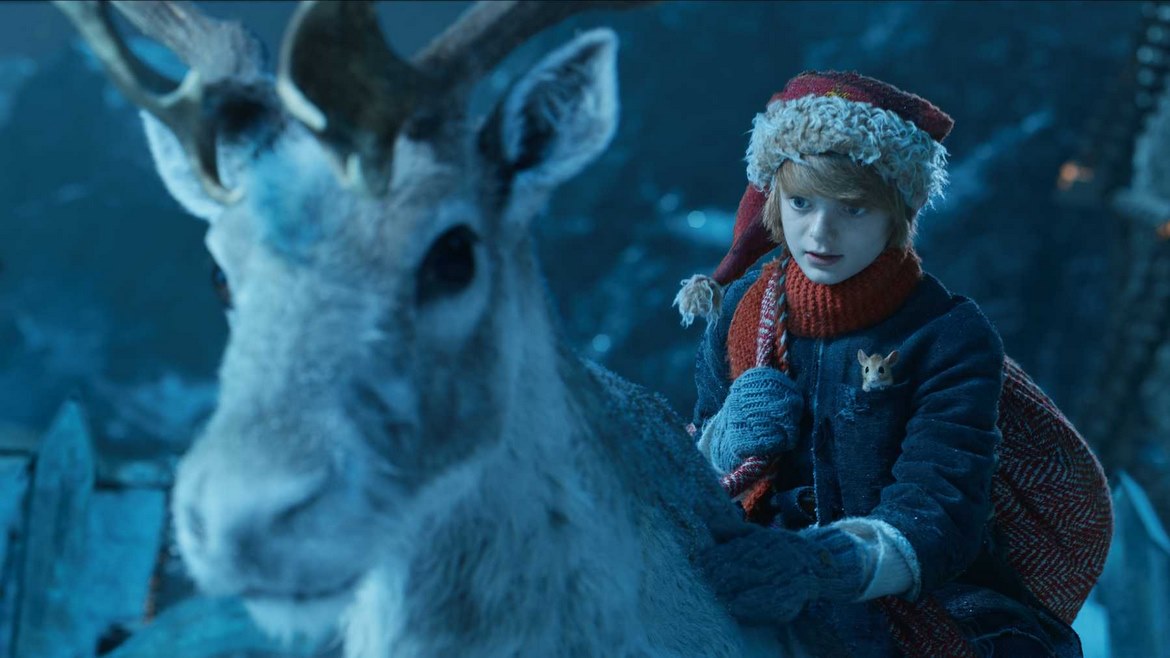 Making fantasy Christmas movies these days is hard, A boy Called Christmas is proof that it is still possible! The origin of our jolly red man has been serialized, movielized (that’s a word now), and beaten to a pulp for decades. You would think that you cannot innovate this story anymore but lo and behold. This movie might be proof that there is still some magic in this tale as old as… Well Christmas!

The story starts as any feel-good story does. Poor boy, dead mother, opportunity (king wants people to search for hope), and dad runs off. Insert evil aunt looking after the kid, the kid does the only smart thing and takes off to find his father and to find hope! What follows next is a fantastical adventure featuring a companion mouse, elves, and a remarkably original Santa origin story. The plot is solid but is the storytelling solid though?

The one thing that irked me about A boy called Christmas is that it can be a little on the nose at times. Maybe it is because I am a victim of my political surroundings but at times it felt to hint rather heavily at Trumpism (isolate from outsiders, protectionism, casual racism). Again, this might just be me projecting, and even if it is a hint at Trumpism it still manages to be a fairly good story about the origin of Father Christmas!

The visuals and music are both top-notch. As with most films featuring children, I get wary of the acting skills but it’s solid all the way through. The supporting cast is just as good and the pacing is perfect. A boy called Christmas is a feel-good film all the way through! This might not be the next tradition that one watches every Christmas. But I would say that it is definitely worth a watch this season.