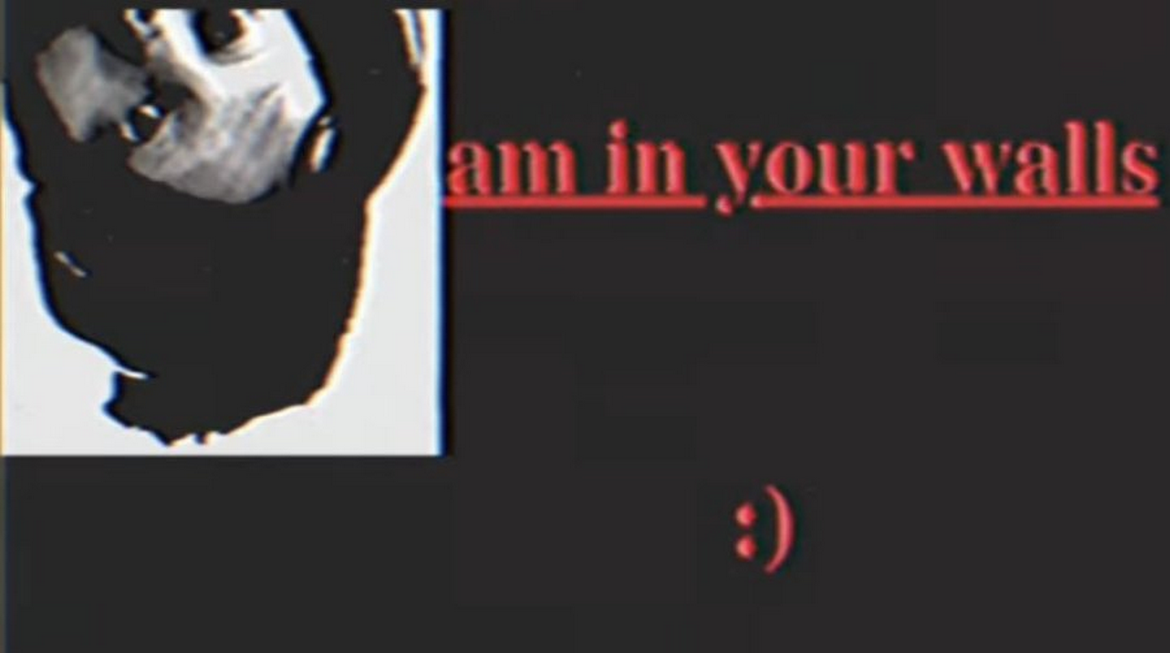 Analog horror is the style of horror that is based on analog things. The most common things are old television shows, radio, and of course the good old trusty VHS. I have developed a deep love for this genre of horror in the past year and in this little blog post I will share why this genre is so endearing to me. I will also talk a bit about some of my own analog experiences growing up as a kid of the 90s. Enjoy this grainy trip down tube tv lane!

As a kid (and an adult) I loved video games. One game, in particular, got me obsessed and that was Bart’s Nightmare. Played the hell out of that game until it started to haunt my dreams. I had nightmares about getting stuck in the video game and drowning into the dream realm just like Bart does in the game. It ended up with my mom having to hide the game and eventually getting rid of it altogether. I would say this was my first foray into the realm of analog horror decades before it even became a thing.

Analog horror encapsulates a lot of my fears. Distorted faces, turning regular objects into something terrible, and the dreadful sense that something is off. Stuff like the Mandela Catalogue manages to fill me with anxiety very few horror stories can. The ever-present fear that my old tv suddenly turning on showing a smiling man is now, well, ever-present. Add to all of this a vaporwave filter alongside lore deeper than the hole to hell and you have everything I love about analog horror. But as with everything primarily residing in the sphere of Youtube, it can get convoluted. Not everything has to be buried in thirty layers of odd and obscure references. Sometimes a good story can be told with context that people understand, confusion doesn’t always mean horror.

In an upcoming blog post, I will delve deeper into this subject and give you guys some of my favorite Youtube analog horror series. Youtube is the place where this type of indie horror truly shines. Just don’t get so into it that you start unplugging your tv at night. That stuff just ain’t healthy. Instead, walk out into the woods, find someone wearing your kind and let yourself be consumed. Now that is the healthy thing to do. Always.