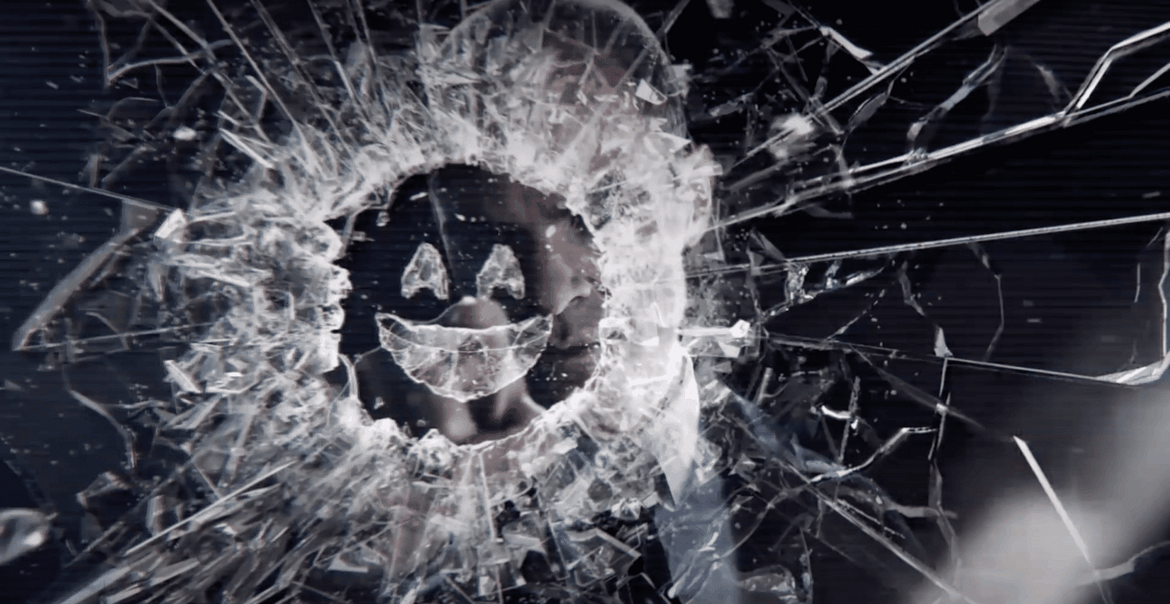 I am a sucker for misery in the form of grimdark horror. Stuff like Black Mirror, Hanzel & Gretyl, anything Warhammer 40k, I just gobble that stuff up. Don’t get me wrong I still enjoy “vanilla” horror but it has gotten stale in later years whereas grimdark stuff has truly risen through the ranks. In this little mid-Spooktober blog I will tell you what grimdark horror is in my opinion and WHY the world needs more of it.

Traditional horror goes something like this; everything is normal, something is slightly off, a crescendo of horribleness, a return to normalcy, or a new normal. This is something that I think we can all agree on. It is traditional filmmaking rulesets after all. But what if you throw that formula straight out the window? Let’s look at the structure of a recent movie we watched called Pig Pen. Pig Pen grimdark goes something like this; A sad and grim life being the norm, further establishing that all is shit, a small ray of hope, gently squeezed until it pops and oozes all over, there is no return to starting normalcy, the new normal is sadder than the starting normal.

There are no heroes, there is no light, and the bad guys win (if you can even recognize who is good or bad). That is the definition of grimdark for me at least. But why does the world need more of this? Isn’t the world sad enough as is? Yes, I wholeheartedly agree, but this is where horror can truly shine. Horror to me has always been about exploring the dark side of realities and fantasies alike. Horror shouldn’t be bound by Hollywood logic. Instead, it should embrace the fact that parts of human nature is really fucking dark. It is when horror manages to full grimdark that it can truly free itself from the shackles of a normal predictable story. That is when horror truly shines.

More people need to explore a darker side of their humanity. That is when horror can truly scare us. But for me, it also serves as cautionary tales, tales of rebellion, and reminders to try to keep the world from going full grimdark IRL. There is a cathartic nature to watching really dark stories without happy endings. I always tend to feel cleansed after a good cry or angry outburst after having watched darkness. Do yourself a favor. Watch something without a happy ending and turn those emotions into powerful loving productivity. I sure as hell will!