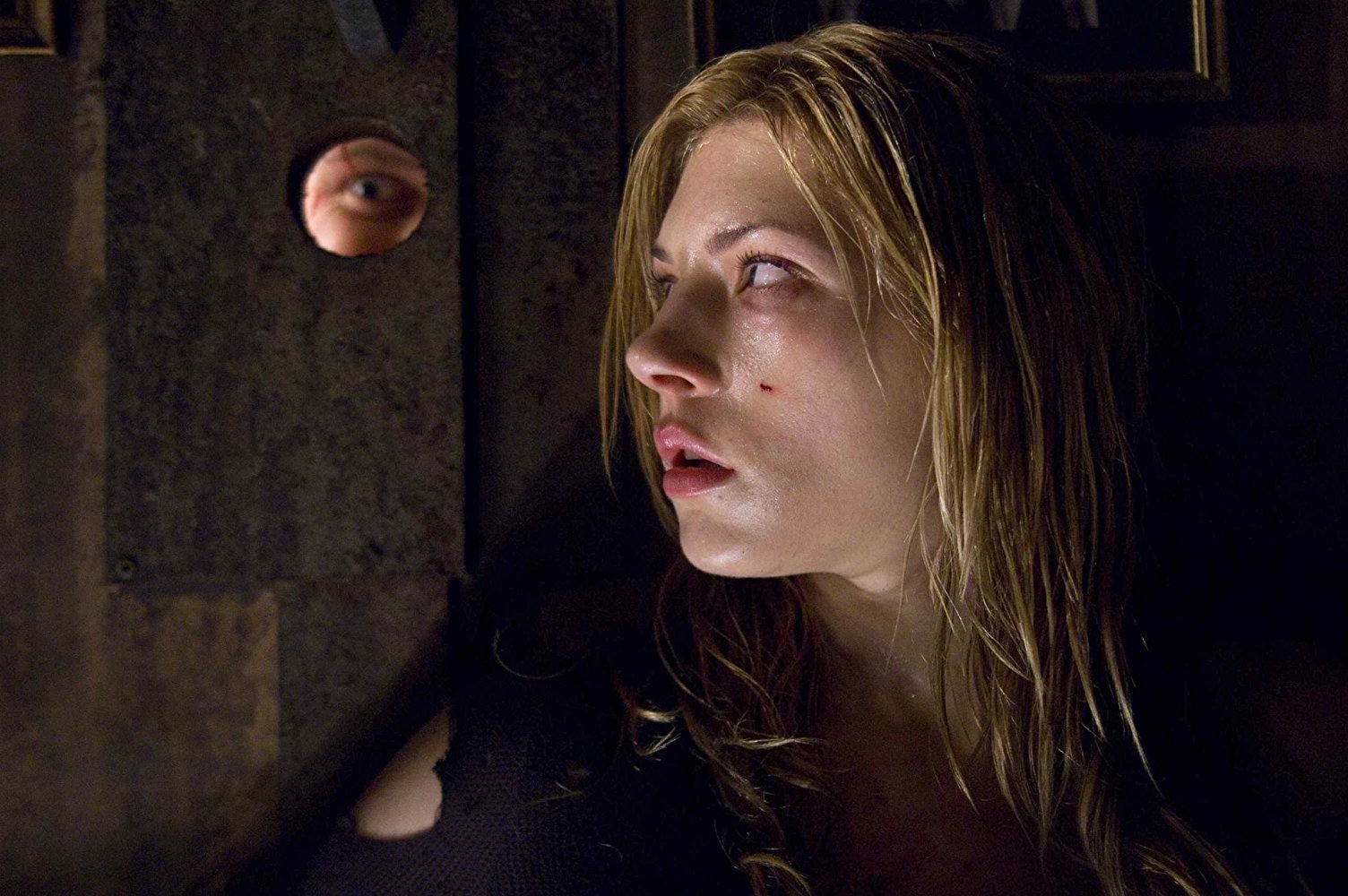 We all had that kid in our class. That weird kid who liked to torture ants and who looked hungrily towards the class pet. Well at least I was spared from having that kid in my class growing up. But it seems like the psychopath kid is a well rounded trope by now. This movie is no exception.

The movie follows a group of girls who were once in the same class as the psychopath kid. Being young, cute and well brought up kids they had to bully him. The movie follows these girls and how psycho kid, now being psycho adult finds them. What happens next is for you to find out!

This being a low budget production with a lot of faces I have not seen before, it still turned out to be a pretty good movie. The acting seems real enough and the villain has some genuine creep to him. The soundtrack and general soundscape is pretty bland and nothing you really remember. But it gets the job done.

The horror factor is not really there. But an uneasy feeling and great editing adds to a confusion that puts you a tad bit on the edge. You never really know what the psycopath will do to these “poor” women. It’s not really horror, not really slasher and not really thriller. It’s just a sequence of uneasy scenes of grotesque imagery or the run of the mill slasher chase scene.

As a whole I would say it is a good movie. At least I never felt bored during the hour and a half of playtime. That being said, it is pretty filled with tropes and could have had a lot more gore. It can feel like a cat & mouse game without anything exciting in between at times.

Lastly the movie carries the great morale sentiment: Never bully the weird kid, he will one day grow up. Then he’ll kill ya!

The movie is available at Amazon as a rental.