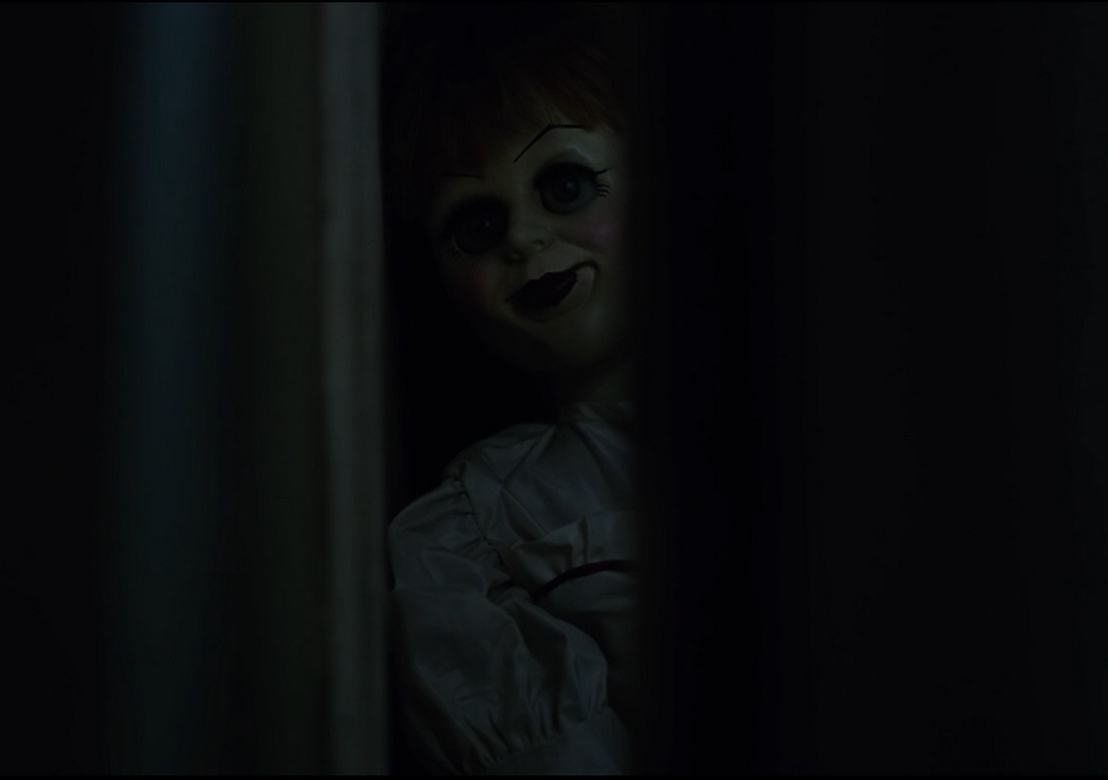 Annabelle Creation is supposed to be a prequel, an explaination about the origin of our scary doll. This movie had a bigger budget and it shows, but a big budget does not save a bad story. Without further ado, let’s dive into the creation of the horror doll that is Annabelle!

A dollmaker living in the middle of nowhere has a cute daughter. The daughter dies in the first ten minutes of the film. Forward a few years and an orphanage are now going to live with the now-retired (?) dollmaker and his grief-stricken wife. One of the kids has a disability. Being disabled makes you the one to first notice that something is wrong (DUH). There’s also a nun escorting the kids but she’s only there to be a screaming reaction puppet. I hope you like tropes because oh boy is this movie filled to the brim with them.

As I mentioned earlier this movie has a bigger budget than the first movie. This gives Annabelle some more cool scenes and better CGI. But now that I have learned all the tricks used in the first movie. Annabelle cannot really throw any punches. Combine this with a pretty mediocre acting performance and too many characters to not get attached to. To top it off you have a pretty unsatisfying story especially considering it’s a prequel. After the movie credits roll, I am left with a sense of “Huh, so that’s how the story went. Well that was generic”.

Annabelle Creation manages to create something decent because of its handling of tropes. The problem is that the tropes have gotten oh so generic. There is a lot more action and movement in this one which makes it an exciting watch. But a day or so after the fact you have forgotten almost all of the plot. What you are left with is a generic, albeit well-made popcorn horror flick. It’s not great but it’s also not bad enough to get a bad ranking. If I were to give rankings this would get a 5/10 creepy dolls inhabited by little girls.