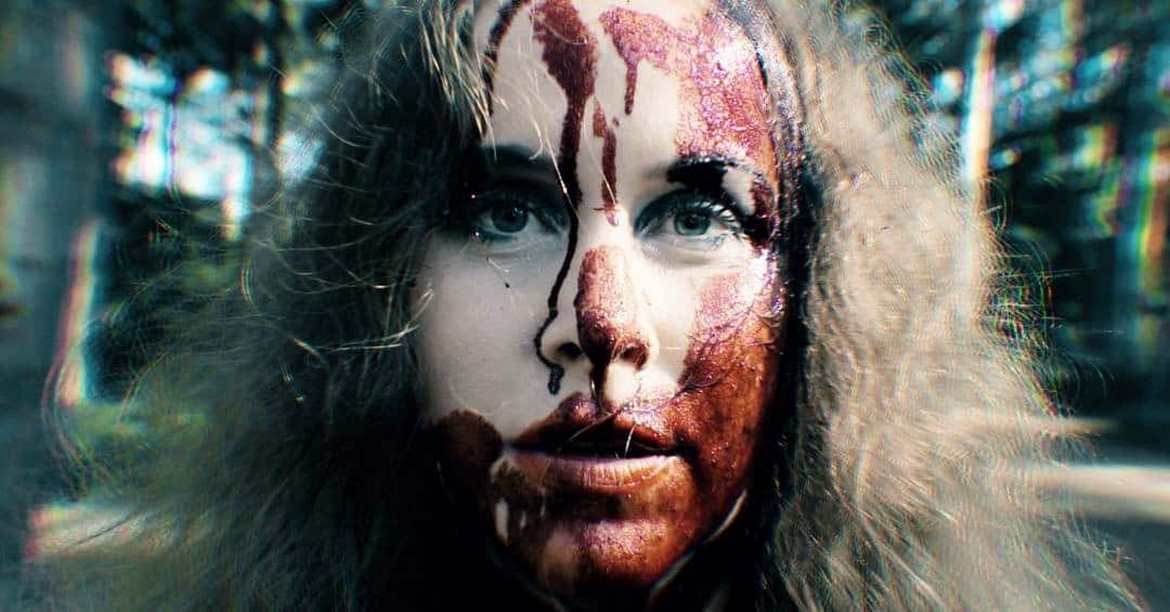 Brexit sucked for a lot of people, Armageddon Gospel tries to convey this in the most convoluted of ways. What happens if you mash together a bunch of theatre kids and tell them to do an allegory to gods returning to the UK after all the joy has been sucked out by the big dark? Well, you get this play disguised as a movie. I enjoy the occasional brain-bending philosophical kettle of tea steeped with pretentious thoughts and ideas. Let’s give this “movie” a go!

This ritualistic mess of metaphors is all about a UK the gods once knew. They have returned to what feels like a clump of anxiety and visions of a better past where things were rosy and grand. Now the big grey darkness is enveloping the hearts of man. Even time itself is starting to simply give up, pack it in, and go home. The gods talk about times past, present, and future. All in metaphors stepped in esotericism. If you go into this with heaps of folklore knowledge then you will hopefully get more out of it than I did.

Armageddon Gospel is not a movie for me. Because of this, I feel that my harsh criticism might be a bit misplaced. But I will give my honest thoughts nonetheless. The acting is over-the-top theatre kid levels with a sting of pretentiousness mixed in. Because of the esoteric nature of this movie nothing is really explained. It is a movie (or should I call it film?) to be discussed among scholars after the fact. I am a scholar and I did not enjoy the way the message ended up being packaged. The audio, visuals, and “effects” were all okay. The music set a good atmosphere and the songs ended up being the highlight. Sadly I was not impressed as a whole, I mostly ended up being confused.

I will say this. If you are into theatre with heaps of symbolism then this is for you. If you are looking for anything remotely horror then you have come to the wrong place. This is a drama, a play, in the form of a movie. I am not a part of the intended audience and if you share my taste for movies then this will probably not be one for you either.