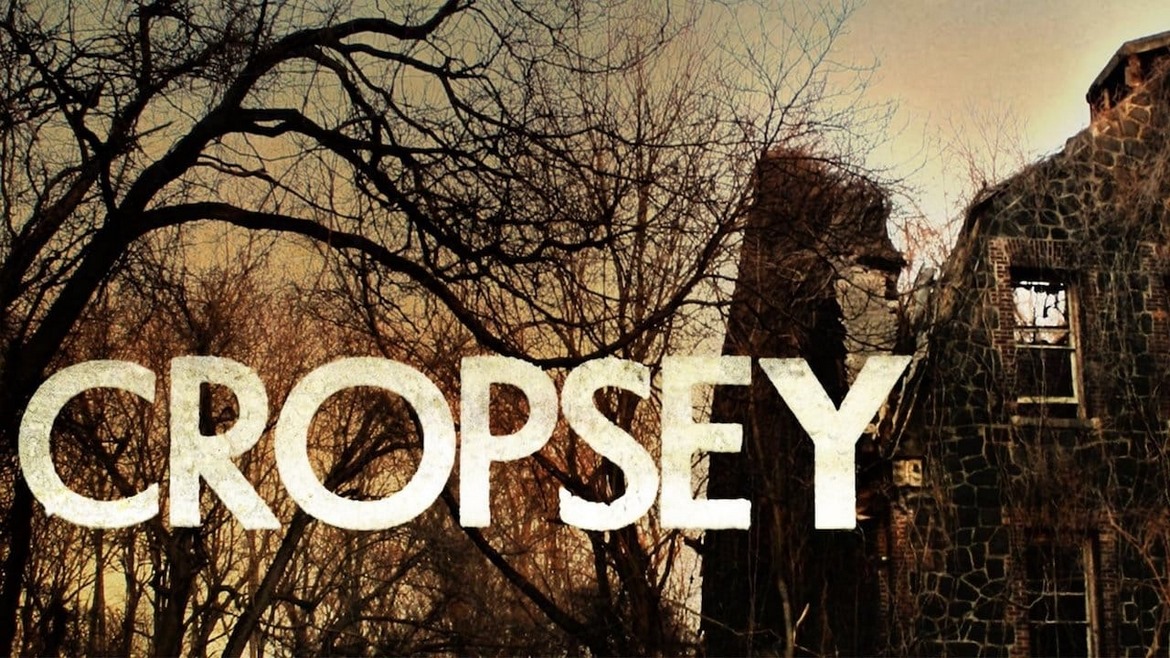 Cropsey is another genre that is uncommon for this blog. This is a documentary about a convicted child kidnapper and the urban legend that is known as Cropsey. I am really not used to reviewing documentaries but I will give it a go. At the end of the day it is all a matter of storytelling, isn’t it?

Staten Island, also known as garbage island. This is where things get dumped. Garbage, corpses, the unwanted handicapped people, you name it and this is where it was dumped. What better place to make kids disappear than in a community where things are dumped, hidden, and forgotten? There is one small problem though. Kids have parents and parents are a force of reckoning. This is the story about a couple of families search for their kids and the story about mob justice.

The structure of this documentary builds a good thread to follow. It’s easy to understand and slowly build the timeline of the horror. The constant tease of an interview keeps you on your toes and the continuous lack of evidence makes you wonder. Is this a true case of justice or a case of mob rules? The best kind of documentary, especially in the genre of true crime is when there is no clear end. This is exactly what we are treated with here.

Cropsey manages to be scary while avoiding making a spectacle of the tragedies. It walks a fine line between pushing the need for answers and being respectful. It is a genuinely good documentary that makes you question if the boogeyman were even real at all. But of course, there are a few movies based on these tragic events. Of course, I will be covering them this Spooktober. But until then, stay safe!