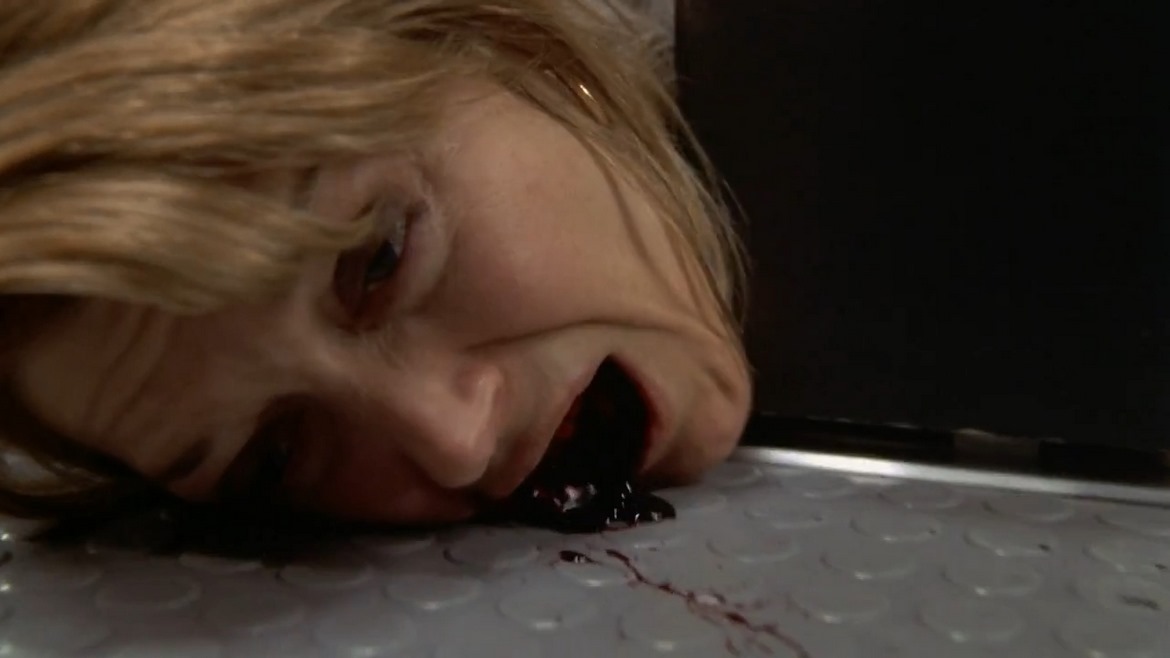 Sequels are scary. Sometimes they’re good but sometimes they are terrible. Considering this is a modern horror series I was fearing that this was going to turn out to be utter trash. But guess what? I was surprised!

A year has passed since the first incident. All of the sudden a new girl gets the curse of seeing everybody die and the cycle continues. Keeping the premise connected to the first movie is a great touch and it doesn’t feel forced nor convoluted. A life lesson that is very important to take away from this movie is to never trust a truck that carries logs. Logs are terrifying tools of highway death!

Because of the premise being determined in the previous movie it doesn’t really stop for anything this time around. Why not have the premonition in the first five minutes and then go straight for the killing? By doing this it gets a lot more streamlined and with fewer characters to care about, I can actually take some time to get invested in the main character this time around.

I have sort of figured out the appeal of these movies now. First I thought it was going to be the puzzles and figuring out “death’s order” but nope, it’s all about the death scenes. Final Destination 2 does not screw around with its gore, and what top-notch gore it is. Some pretty grotesque scenes that are obviously made for shock value but made in such quality I forgive them. Add some hilarious series of events leading up to each death and you have a winning formula.

The formula is still winning. I still find the movies very entertaining but the worry still stands. Will it get stale as we go on? Will I get tired of Mr. Goowater murdering all the people in silly ways? Maybe I will but I certainly hope not.