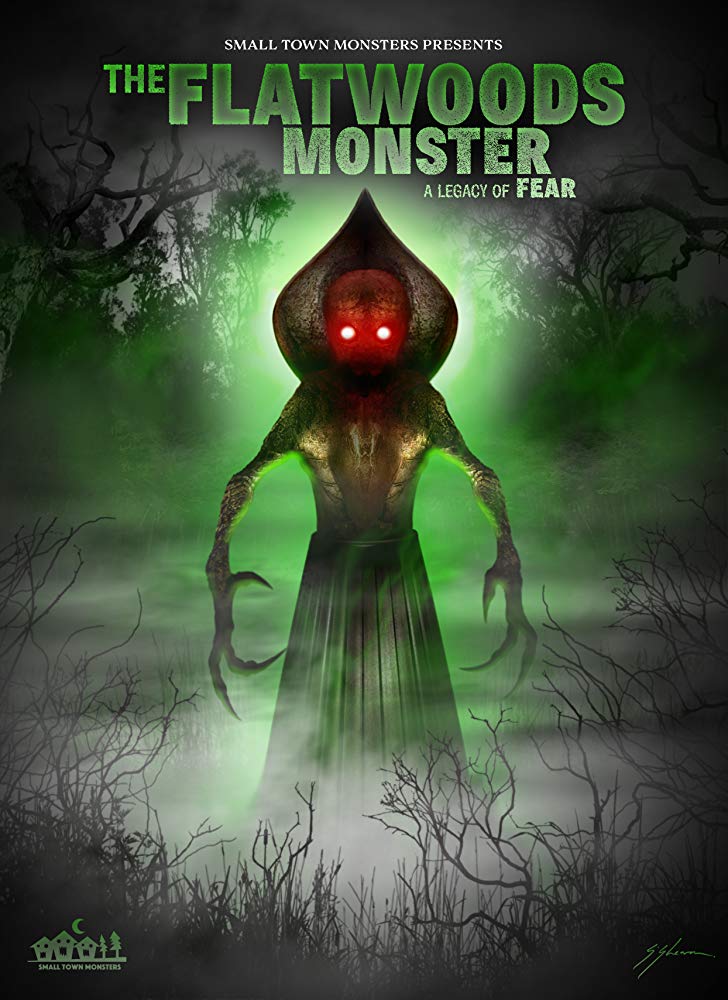 Machines from outer space sure are scary

In the tiny town of Flatwoods WV there was an incident called the “Flatwoods monster incident”. A group of kids seeing odd lights up in the sky and later finding a scary alien machine thing in the hills near the city. That is pretty much how the story of Flatwoods monster begins. Then it evolves into a good old story about government cover-ups. The story seems to have it all! From a scary alien monster to the military getting involved. Maybe the aliens were planning a full scale invasion?

Small Town Monsters is one of those interesting documentary series. The idea is simple. Go out in rural America and find some odd, forgotten or not your typical folks tale and make a documentary about it. It’s simple in concept but damn interesting in execution.

It is very hard to judge and discuss a documentary like this. It is very well made. They found some of the original witnesses and they present believable testimonies. One thing that separates them from their competition is that we are spared from silly segments. Such as the crew camping out in the woods to find the monster or go monster hunting. That is not only a strength but also one of the key points in making a believable documentary about an unknown creature such as the Flatwoods monster.

If this text has peaked your interest, I highly suggest you watch this little 45 minute documentary. It is not very scary but if you are a believer of UFOs or cryptids, this could be a tad bit scary documentary to watch. I won’t give it any arbitrary number score but just a good old recommendation.