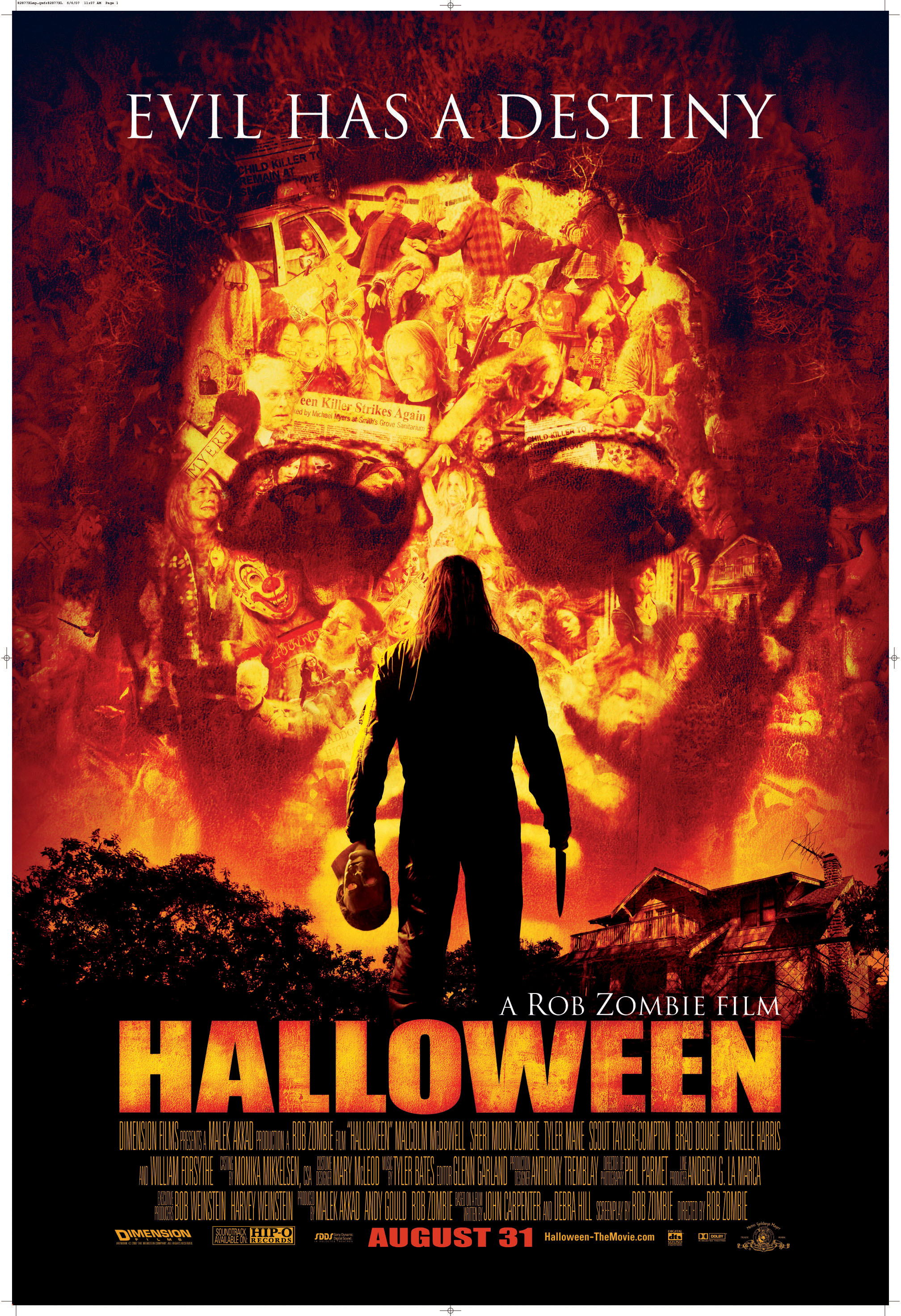 Did Rob Zombie just scare me?

I love the works of Rob Zombie. He creates fear through psychotic characters. But how do you make a blank slate like Michael Myers into a truly terrifying psycho? You give him a backstory of course! I had no expectations on Rob Zombie’s vision of Halloween. Never been a big slasher fan but I am a big Zombie fan so we’ll see. Did he succeed in making me scared of a blank character?

Well, Rob Zombie’s creation sort of scared me. But unfortunately even Zombie has to play by slasher rules so the movie ends in a drawn out chase sequence. Sometimes it feels like Michael is just a white Hulk going around smashing windows and doors down throughout the ending. I honestly expected Zombie to re-imagine the slasher formula and surprise me. But alas you don’t always get what you wish for.

Michael Myers’s backstory being his traumatic childhood is a fact since olden days. But this time his childhood gets more substance. Giving the characters more space to evolve and create relationships is something I have been longing for especially in modern slashers. Halloween almost nails it by giving us a creepy kid with just enough plot holes to create a scary mute character. During a few parts of the first hour of the movie I almost felt sorry for Michael which surprised me.

The pacing is very well made. At least up until the 30 minute chase sequence. The murders are kept consistent and creative and Michael feels scarier than he has in a long time.

Rob Zombie tries to make his formula of psychopathic personalities work with Halloween. The result is a good movie that keeps you interested throughout. But the last 30 minutes you certainly can do without in my opinion.