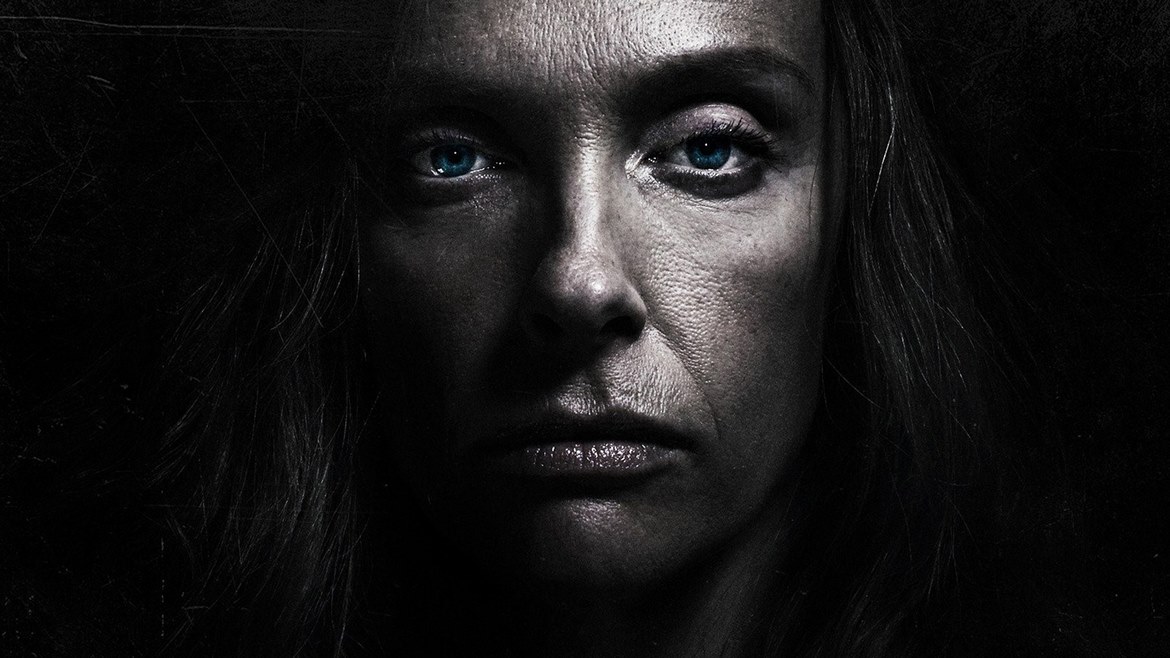 We all have that wacky family member, right? You know the one. The one who randomly cuts off a bird’s head and eats nuts. Pretty wacky right? Well in this film EVERY family member is kind of wack in the best of ways.

First off, happy Halloween ya’ll! I know this year it might have been a slightly different Halloween but I hope you all managed to at least gorge on some candy and get a stomach ache. This is the last spooktober review but there will still be reviews coming. Maybe not daily but at least somewhat regularly. On top of that, Zero to Hero makes its return next week as well so do look forward to that!

Let’s start with the plot as per usual and this time around it’s… Well, it’s… About a family that loses their grandmother and then everyone goes slightly mad, especially when another member of the household hurts themselves. It all goes south very quick and a lot of stuff happens all the time so it’s one of those films where vigilance is of the utmost importance.

Hereditary has one of the best soundtracks in a horror movie I’ve heard in a long time. It’s pure anxiety synth work if I were to describe it. Combine this with great cinematography and even better transitions and you have a technically very impressive horror film. But tech doesn’t do much more than set the mood. So is Hereditary actually scary? Oh, fuck yes it is!

The plot might not be too advanced but it carries itself with such speed and grace that you cannot avoid getting sucked in. Add to this the excellent soundscape, acting, and creepy atmosphere and you have two hours of pure anxiety. This is achieved with a lot of expectancy fear. What I mean by that is that there are so many opportunities where you expect a jumpscare but instead, you get… Nothing. It’s like horror blueballing and it works wonders.

So get on your Netflix right now and watch this. It’s a modern masterpiece and worth two watches (second one to understand everything). Also, before I leave. Have this! Happy Halloween!! Also, have a link to all of my Spooktober reviews, I hope you enjoyed this year’s Spooktober as much as I have!