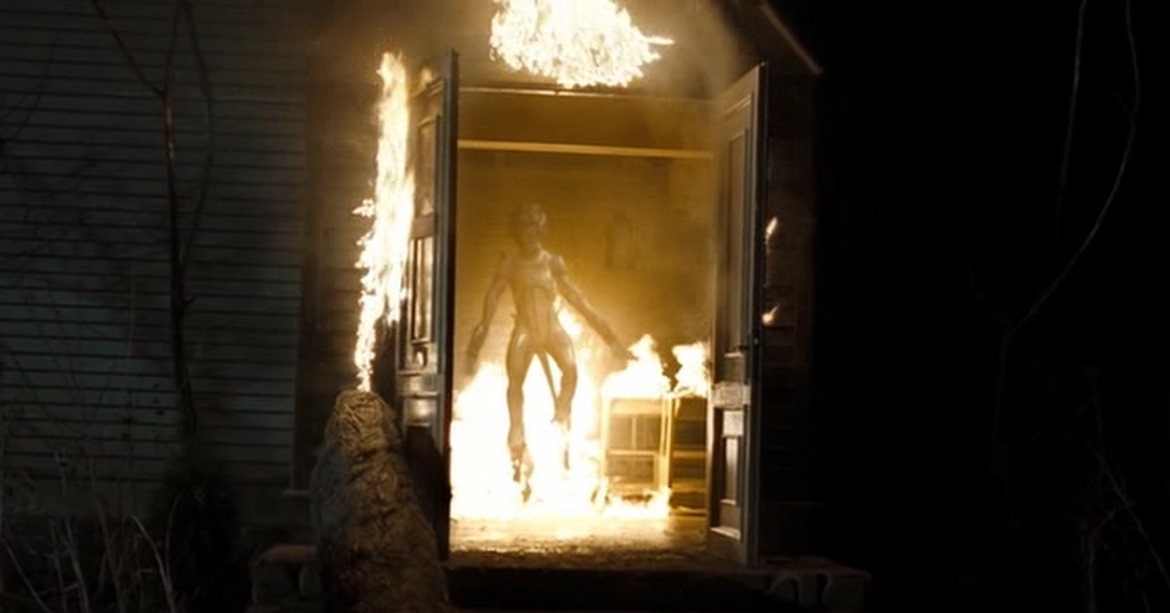 MANAGER! Force the coffee slave to pump the spice. All of the spice. I need it! I want it! GIVE IT TO ME

A movie featuring Doug Bradley AND Lance Henriksen should be a wonder to behold. They are both great actors but they were handed literal scribbles on a napkin as a script cause holy hell this is one confusing shitshow. Oh, and all other actors are decent at best, laughably bad at worst. It just feels off.

Ever seen a movie where you need to do a double-take to see if you were conscious the first half because you can’t understand anything? This is one of those films. You get thrown into the middle of the action without context or really any description of what is going on. On top of that grandma is back even though she died in the previous film (welp apparently not). When you need a Wikipedia page, a detective agency, and years of study to understand the plot points of a slasher then you know they have failed.

But if we ignore any continuity and other plot holes and look at it as a Pumpkinhead movie where we should be served bloody vengeance instead? It gets slightly better but it’s generic and has one of the worst CGI scenes I have ever seen. Why ruin a suspenseful scene with laughably bad CGI? At least Doug Bradley’s acting is on point. He tries his best to carry this mess, but with a plot written by a braindead drunkard that has never heard of continuity, it’s hard to say the least.

When the movie isn’t all over the place it just falls flat on it’s boring tonality. Some good kill scenes (the church) but other than that it’s just a confusing mess. Skip this one altogether and once again pray to the Pumpkin Gods that I survive the last iteration of this.