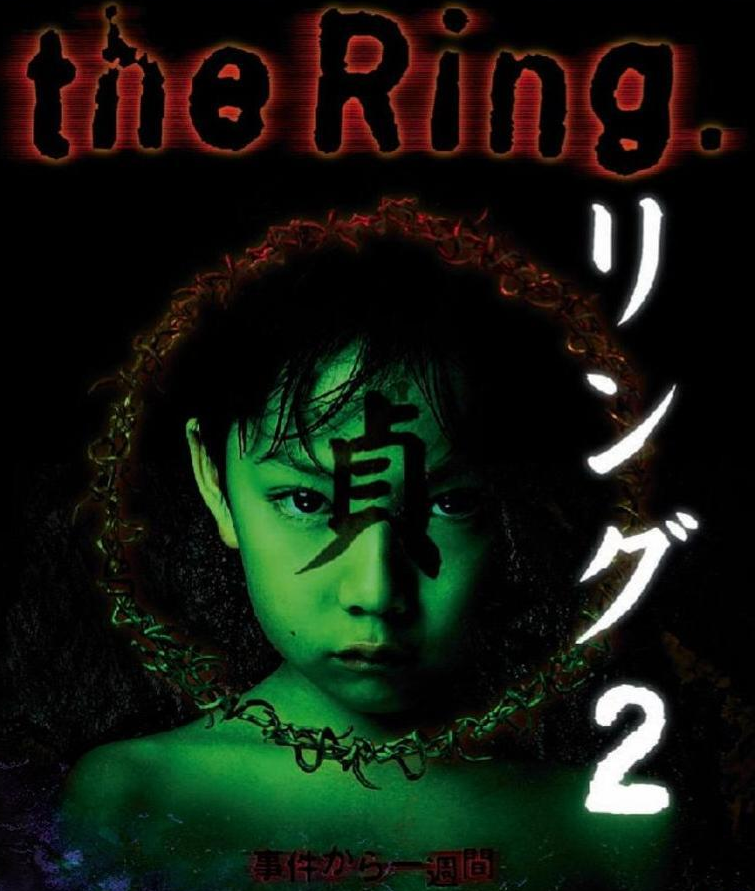 I did a review of the first Ringu quite a while back. I enjoyed it as a detective film rather than a horror film. Like a Japanese Noir film with some spooky undertones. Well here we go again! Will this be the one? Will this be the spooky one? HA of course not, it’s just even more dragged out than the first one!

Ringu 2 features Mai Takano from the first film. The girlfriend of the now dead Ryuji. As she digs deeper into the circumstances of his death she tumbles right onto the film of Sadako. Ryuji’s son Youichi has now started to develop the same kind of mental powers Sadako did when she was alive, and Sadako don’t like competition! So it’s once again a run against the clock to save themselves from the wrath of a creepy girl in a well.

I will start off this review with this. This is the first time in a long time I almost fell asleep watching a “horror” movie. It’s more detective work, some unsettling scenes and then it kind of ends. There is no real twist, they solve the mystery and it all works out. THE END. I have been thinking long and hard about what to bring forth in this review, but sadly there isn’t much.

Sadako (the main spookstress) is unsettling at the best of times and at the worst of times just a boring set piece in a detective drama. Ringu 2 fails to give more insight into the haunted tapes, why everyone starts having these abilities and the biggest question of all. How does the girl in the film see the cursed tape if all copies have been destroyed?

There is one more movie left in this trilogy. Will Ringu 0 be the one that saves the lot? Or will this be the first time ever, that I actually enjoy the American version MORE than the Japanese one? Gods forbid that will be the case.