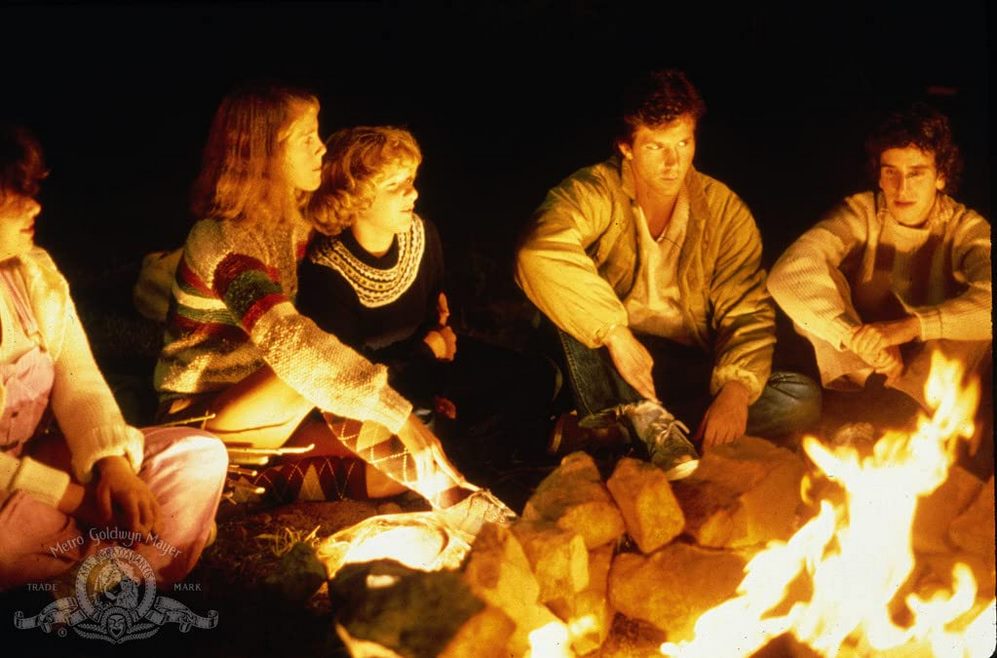 The Burning is a slasher movie. Is it related to Cropsey and the urban legend surrounding the horrifying murderer? Well, not really at all other than in name. Instead, we are treated to a beautiful display of old-school practical effects all wrapped up in a lovely classic 80s slasher package. So let’s dive into the murky depths that is The Burning!

This movie comes with everything. A camp legend, teenagers as generic as they come, ill-founded decisions, and no sense of self-preservation. The Burning is a movie about an urban legend, a groundskeeper being burned alive by some teens in a prank gone horribly wrong. In true slasher fashion, he returns some time later to exact revenge. It’s not exactly a revolution in storytelling but the filmmakers are not trying to write epos of fantastical proportions either. It gets the job done and is presented well enough to keep even the most absent-minded viewer interested.

As a huge fan of practical effects, this is like being in a toy store for gore enthusiasts. The effects are bloody, gross, and done with such love and care that you can see that this is a film by and for fans. The music, albeit generic, is still good enough to convey the feeling of chase. The way they make you keep guessing when the carnage will start is done extremely well and it is definitely a way to keep the blood pumping (pun intended) all throughout. But not all things are fantastic. The acting is a bit all over the place and there are a few too many characters to keep track of. Having a high body count does not necessarily mean a good slasher movie.

But with that set aside. The Burning is an extremely well-made old-school slasher. It might not have much to do with the legend of Cropsey other than in name but if you can get past that I promise you that you are in for quite the ride!