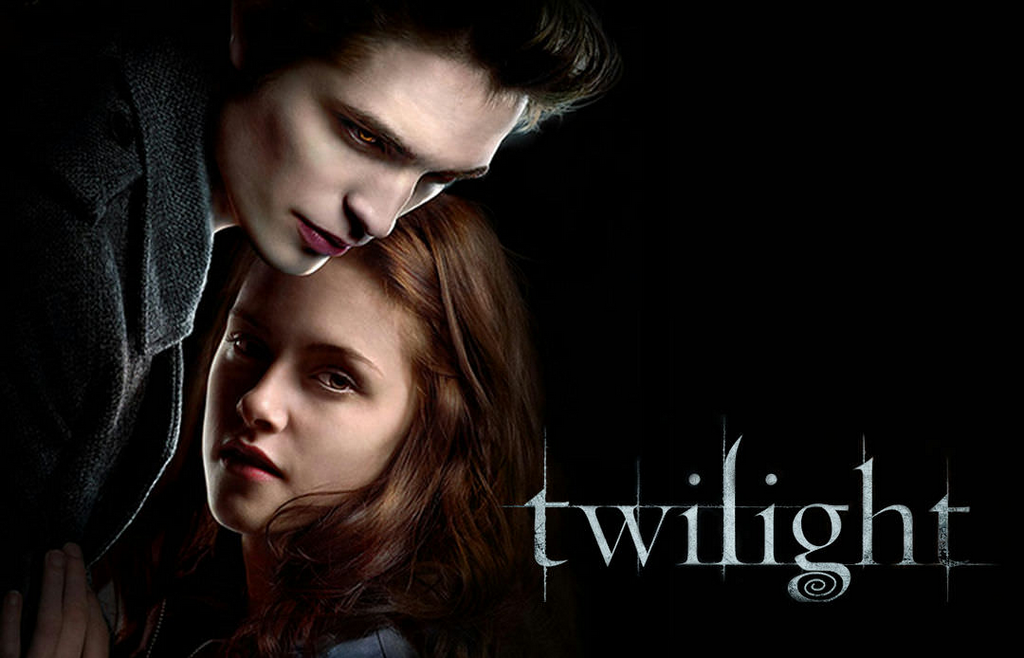 Twilight, Twilight, Twilight…where do we even begin? To quickly preface, I practically demanded that the Twilight Saga be featured in this year’s Spooktober. It’s not that I had ever been a mega-fan of the series but having been a teenage girl at the time, of course I had seen them all. I thought it would be pretty amusing to subject some of my closest friends to the rollercoaster that is Twilight. With my birthday coming up it was the perfect recipe for some emotional blackmail.

Having such a large group of us watching was definitely a first for Spooktober. I think we had more fun picking the movie apart and making terrible jokes than we did actually watching the movie. It ended up being five of us with another two friends briefly popping in but declining to partake.

I have not watched any Twilight-related content since I was around 15 years old so it definitely came as quite the shock to me how I felt about it as an adult. First of all, everyone SUCKS. Like…really sucks. I didn’t realise how awful the characters were as a teen, I never understood how we went from Twilight to 50 shades until now. Manipulation, controlling behavior, and straight-up cruelty seems to be the norm in Forks, I know Bella is a personality-lacking girl but did we really need to dial Edward up to the extreme to make up for it?

Glittering vampires aside, there are a small number of characters in this movie that are even remotely likeable. Quirky girl Alice should have had more screen time and we can not forget Charlie, a well-meaning father who deserved better. The story was fairly okay, a plot hole here and there but for the most part, it achieved what it was going for. We have another 3 movies to go until we are done with this series so I hope they don’t disappoint!

One last special shout-out to the driverless truck in one of the first scenes. Chef kiss.
-merg