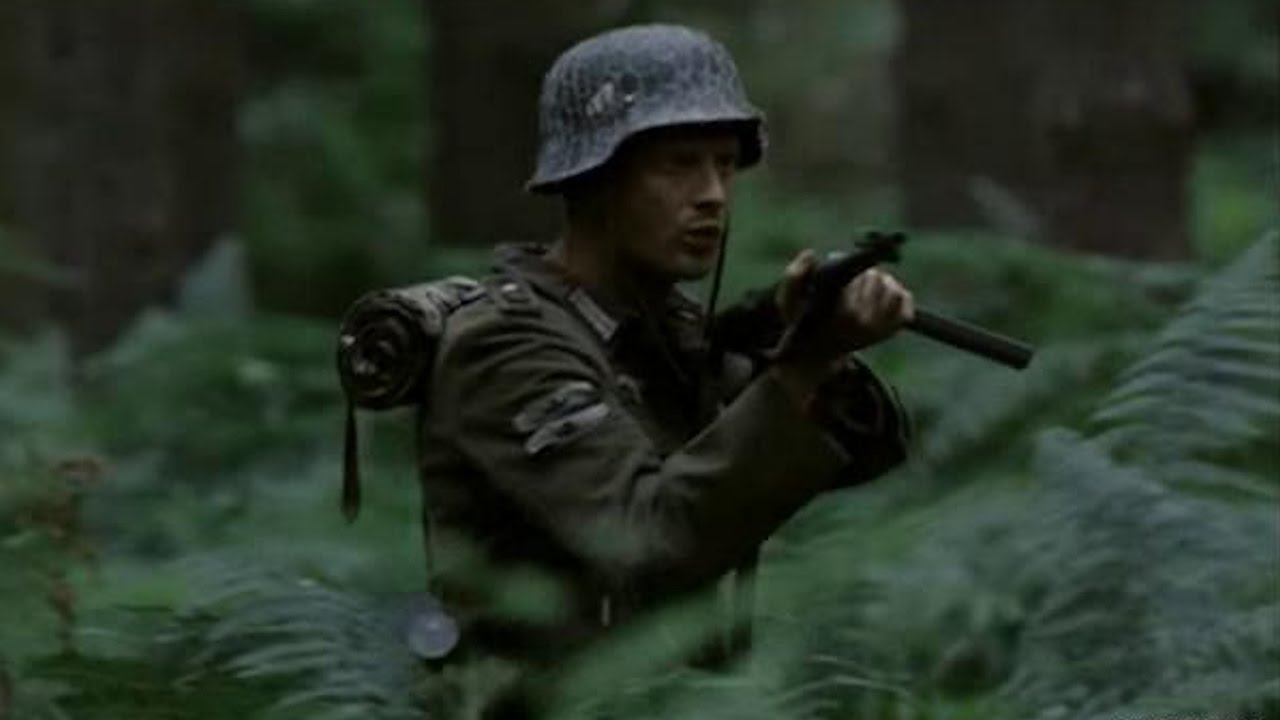 Oh man do I like the setting of The Bunker. It is set in the tunnels of an old bunker during WW2. Instead of the tired trope of focusing on killing nazis the characters are actually nazi soldiers themselves! It’s set in 1944 near the Belgian – German border. Seven soldiers lock themselves in a bunker and are under siege. They decide they cannot win and need to try the tunnels. But they’re haunted and filled with evil according to an old delirious soldier. They still venture down there and the rest is… Well spoilers.

The concept is neat, the acting is excellent and doing a German side story is a nice change of pace. It is still a British independent film and it shows. It feels choppy at times, the lighting feels off in certain scenes and the CGI is kind of awful. With all that said though there are still some great tension and some good scares. Just nothing that makes you stay awake at night. As a horror movie it might fail to reach a good level but if we look at it from a different angle, as a thriller/mystery film it’s a pretty decent flick!

The Bunker is a movie about insanity, demons and paranoia. The fear of treason is what drives the characters forward and it is shown to us in clever ways. You rarely know who’s the villain at times and with some clever editing back and forth you get this weird sensation of confused fear.

But when all is said and done it is only a decent movie. But decent enough to be given a shot at your next WW2 horror movie marathon (if people does those things). It’s a clever setting and a good portrayal of paranoia. Just disregard the lackluster special effects and keep in mind that it’s an independent film through and through.