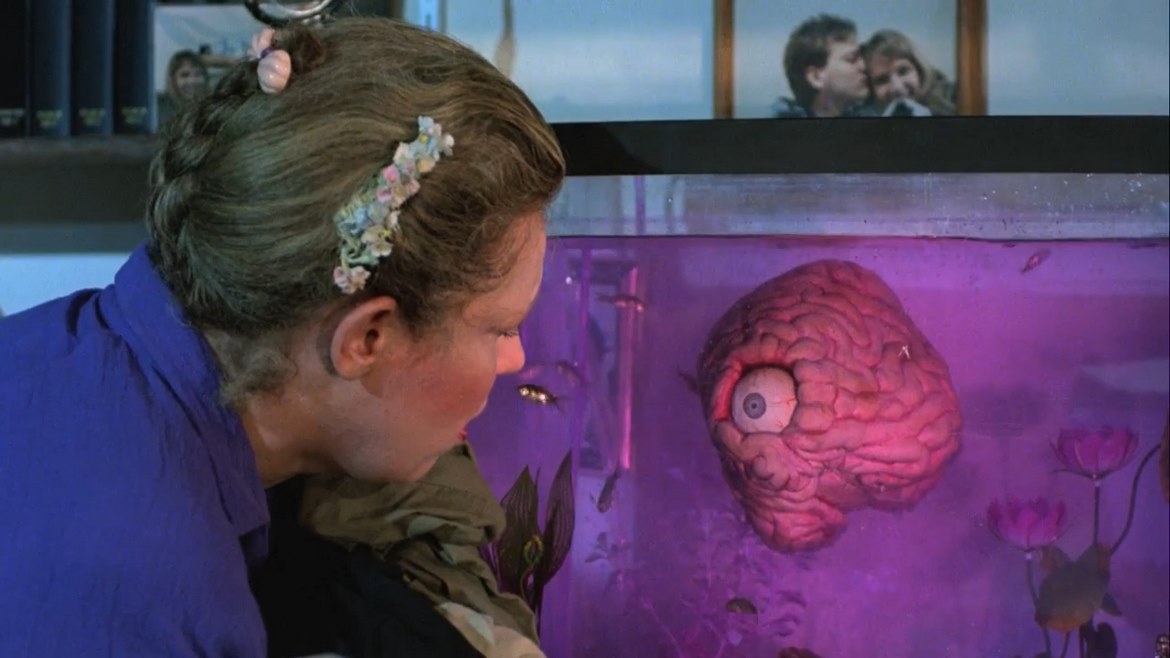 Parody movies really peaked in the early 2000s with things such as Scary Movie. But before that we had Frankenhooker. Now, this is one hell of a ride. Tits, crack and some really bad practical effects make for a surprisingly fun time.

The premise is nothing new, but it doesn’t need to be either. Man loses wife, man becomes obsessed with getting her back, the man goes out to find parts to make a Frankenwife. Hooker parts are what he ends up with. How he gets them? With mega crack cocaine of course, what else would possibly work?

For once, let’s talk about music or rather the choice of music. You know these weird toy synths and generic BOING sounds you could get out of them? Imagine if someone decided to make it into a soundtrack. That’s pretty much the soundtrack of Frankenhooker. It works well and it’s unique.

Then follows practical effects. A lot of dolls exploding and latex heads were used during production. It looks silly and that’s just what you’d want out of a parody movie such as this. The most impressive effect would probably have to be the brain in the fish tank. It’s too bad we don’t really see that brain all that much throughout.

This is a b-movie through and through. B-grade acting with some pretty hilariously bad practical effects makes for a pretty good time. Add a metric shit ton of tits in the mix because hookers and you get yourself a pretty fun movie to watch with your pals. The only major complaint I have is the distinct lack of blood considering all the exploding bodies. But one cannot be too greedy. Rent the schlockfest on Amazon and tell me what you think!